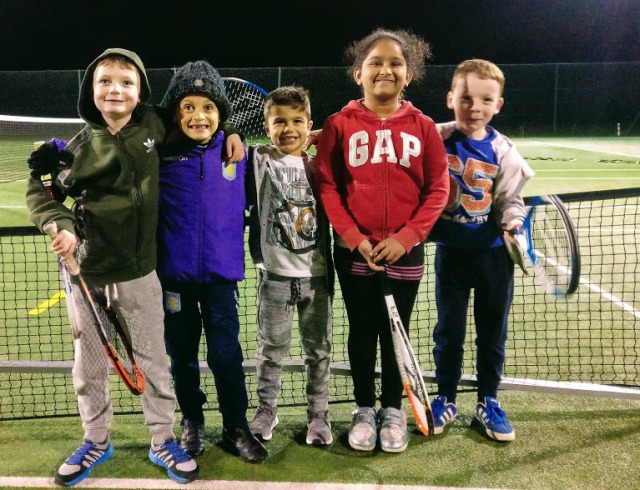 Wythall 8U mini red team finished 2nd in the indoor Warwickshire tournament which was an indoor league played in October and November 2017.

It was an impressive result as Wythall fielded the youngest team with the average only age being 7 yrs. For all of the squad this was their first experience of an external event. There were excellent wins over Tudor Grange, Beechcroft and West Warwicks. Their only defeat was against eventual champions Henley. Even then a number of matches were very close.

The squad were Nirujah Shenthuran, Matthew Powell, Zachary Christoforou, James Tonks and Alex Willett. The team captain was Warren Tonks who did a splendid job. 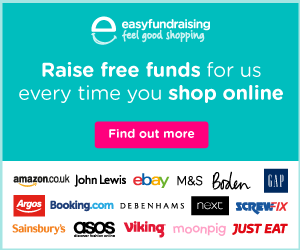